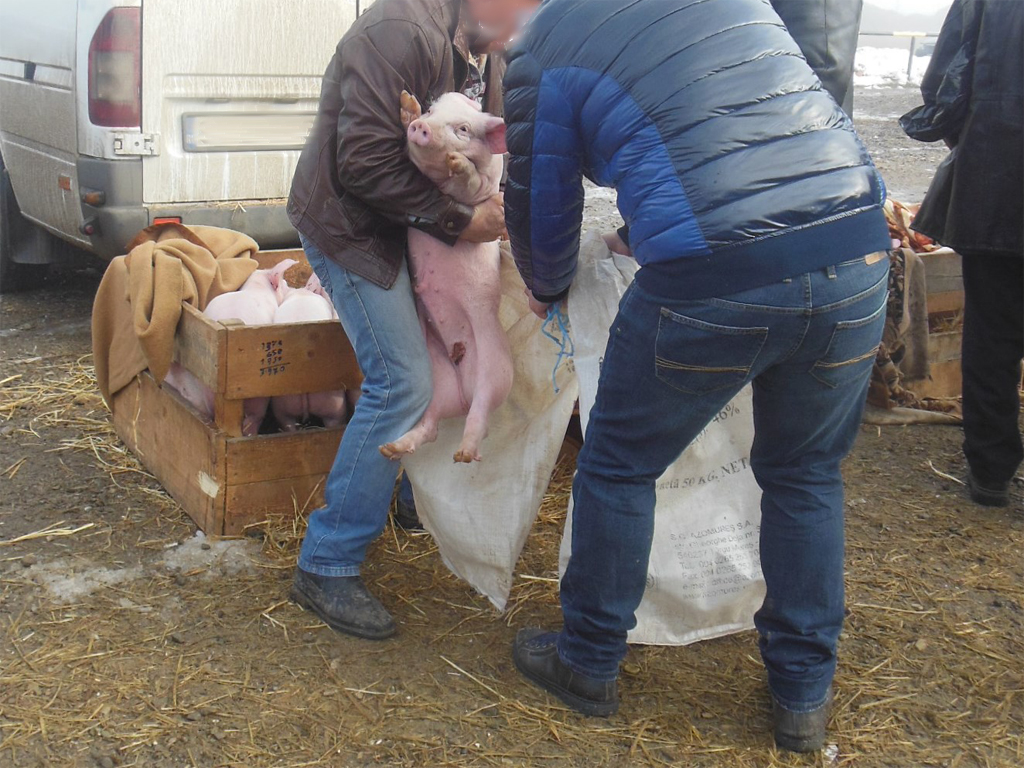 Another one, in Tasnad, could be closed within short time if the local authorities will not remedy the illegal situation reported by Animals’ Angels.

One year ago only one market (in Tibana) was found to be illegal and the local administration was warned not to allow the trade of animals.