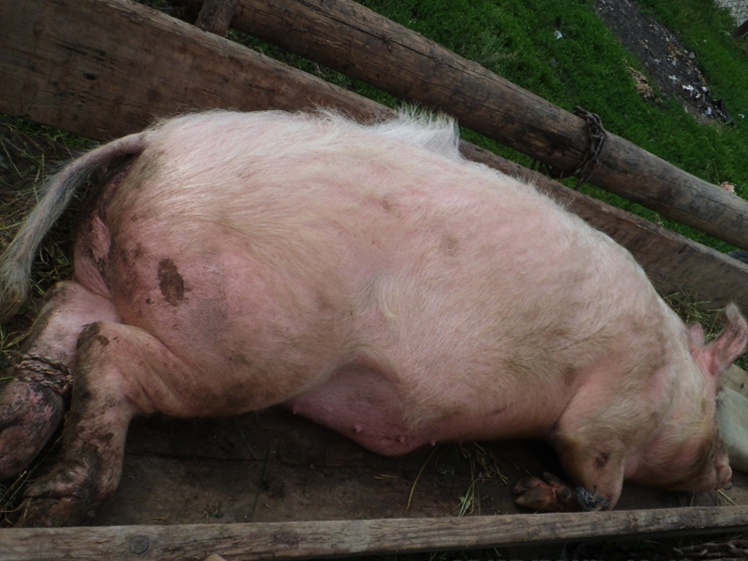 The first time Animals’ Angels checked the animal market in Nasaud was in May 2013. Pigs, cattle and goats of all ages and horses are sold. The handling was very rough, the transport vehicles were not safe and the facilities were not adequate. Additionally, some horses were forced and beat to drag concrete blocks to show their strength.

Following some meetings with the local authorities, Animals’ Angels was said that another area would be set up for the animals and that more controls would be carried out to improve the conditions of the animals. After that, the area was fenced and the police monitored the market discouraging the people to maltreat the horses.

Since the animal transport and market legislation is not respected, Animals’ Angels will claim to close this market.