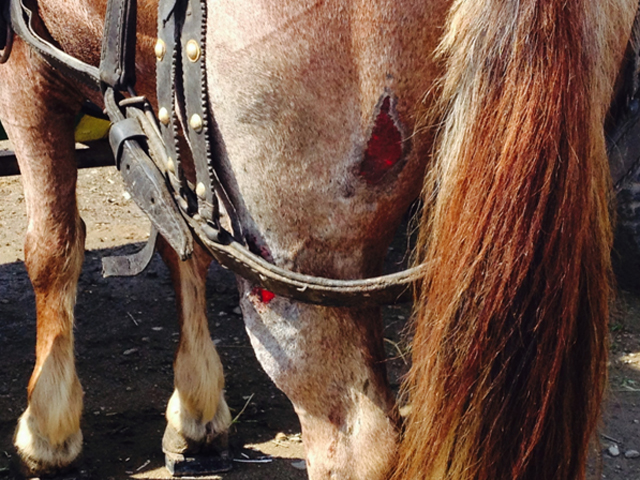 Animals’ Angels inspects three animal markets in the region of Suceava, North-West Romania near the Ukrainian border. Birds and pigs of all ages, cows and calves, lambs, horses and live fish are for sale.

The team soon realizes that many of the sellers are the exact same at all three markets. They learn that they load the animals early in the morning and then visit all weekly markets in the area.

Facilities to accommodate animals are missing at all three markets. The animals are not provided with water or shade. They are exposed in vehicles and cages or tethered to them.

The animals’ condition or accompanying documents are not checked by authorities as required by EU law. Everybody does like they are used to - an Eastern European tradition, as it is called by one of the local administrations.

Animals’ Angels in fact asked to close all three markets because of their total disrespect for the European legislation on markets and transport and the national law on markets.

Despite the evidence provided and the veterinary authority’s confirmation that the markets are not approved and therefore illegal, the animals will further on be handled poorly and sold without any official control.