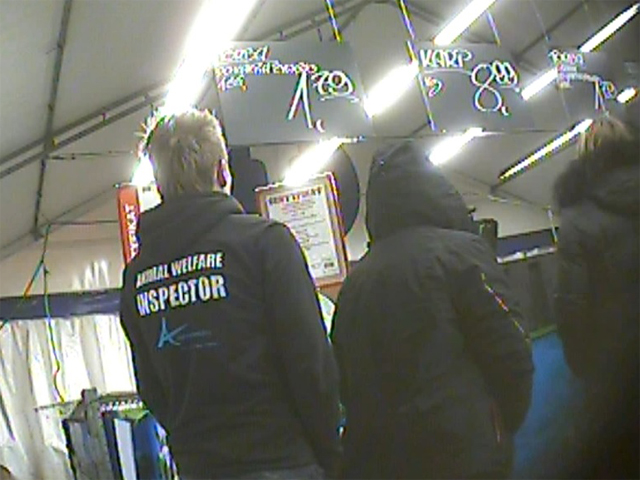 A joint team of Animals' Angels and Viva! Interwencje inspects 12 points of sale where live fish are sold according to Christmas tradition. The team’s general impression is that both, shopkeepers and customers, pay absolutely no attention to spare the animals from unnecessary suffering.

Among many symptoms of abuse, the fish are kept tightly packed in insufficient amount of water, thrown on the ground, and sold in plastic bags without any water. Millions of them are to be slaughtered by the customers at their homes, which in reality means live decapitation after hours of suffocation in a bathtub.

Compared to last year’s figures, a considerable number of shops have withdrawn from selling live carp this year, which is raising a little hope for change. We will use the footage gathered in order to try to prosecute the shopkeepers and to raise common awareness on fish suffering.