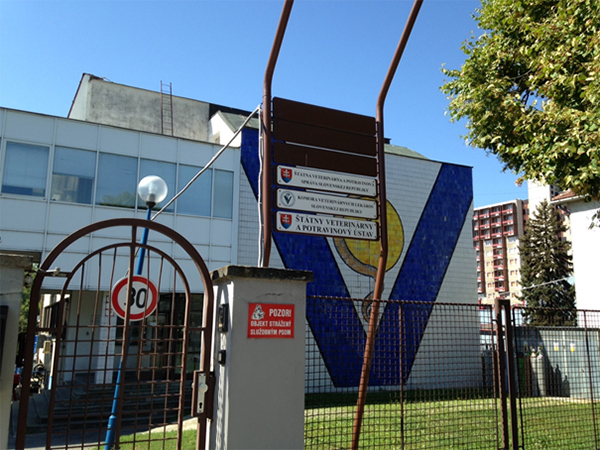 The State Veterinary and Food Administration of the Slovak Republic welcomes Animals´ Angels in the persons of the Chief Veterinary Officer and those responsible for the departments of animal welfare and import/export.

Our representatives spell out the shortcomings of Regulation 1/2005 which Animals’ Angels has been assessing during nearly ten years of investigations as well as the reasons why improving its enforcement is just a myth. It is time that all EU member states become aware of this and call on the EU Commission to revise the ambiguous legislation by making it clear and precise. Furthermore, Animals´ Angels hands in a general complaint report concerning 35 transports operated by Slovakian carriers or originated in Slovakia that have transported live animals to Turkey.

On the basis of the overall systematic violation of Regulation 1/2005 and, additionally, because of the impossibility to enforce it due to the complications currently caused by the outbreak of Lumpy Skin Disease in Bulgaria, the team demands that all EU member states, including Slovakia, suspend the export of live animals on that route.