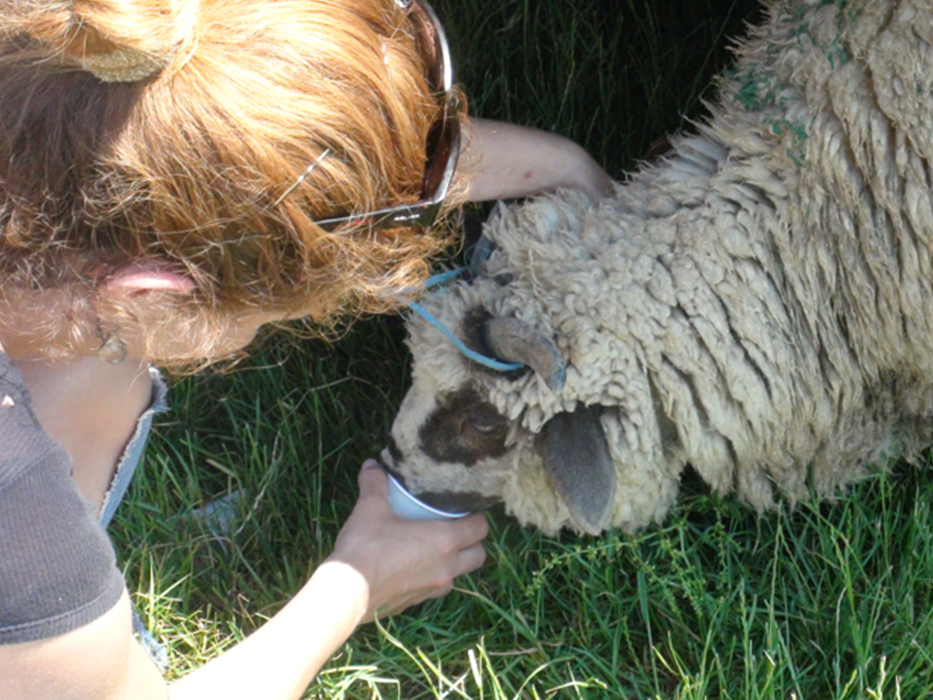 In 2014, after many complaints sent by Animals' Angels calling on the closure of the animal market of Pancota in Romania, the veterinary authority monitored it from February to September. Fines were issued for several non-conformities. Eventually, an ordinance of suspension was issued.

Because now the market is fully working again, Animals' Angels will be there with the animals for the 2nd Animal Day. Our intention is to act in the field and to make a change in people’s consciousness - for once beyond legislation.

» Short film about our first Animal Day in Morocco, 2014