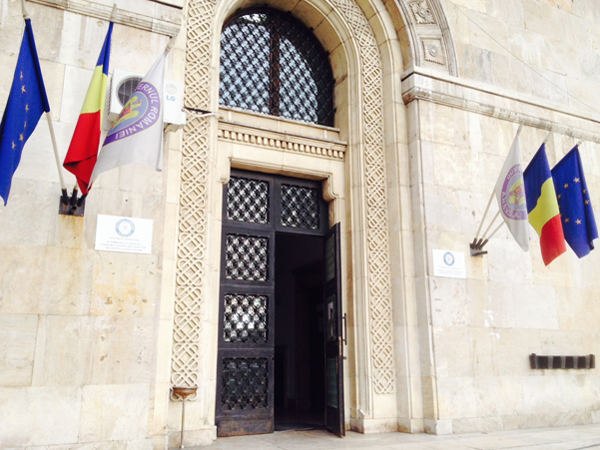 Animals’ Angels meets representatives of the National Sanitary Veterinary and Food Safety Authoritiy (NSVFSA) to discuss of the general situation of animals transported to and from traditional markets for trade in Romania.

A new office called Animal Police was set up specifically for animal control. The central unit in Bucharest is already operational and soon there will be local units in all the counties.

The Officers of the new bodies will check that animal protection legislation is enforced for all animals. Animals’ Angels will report the findings of its investigations to the new units with the aim to stop the daily brutality taking place in the trade of live animals at traditional Romanian markets.