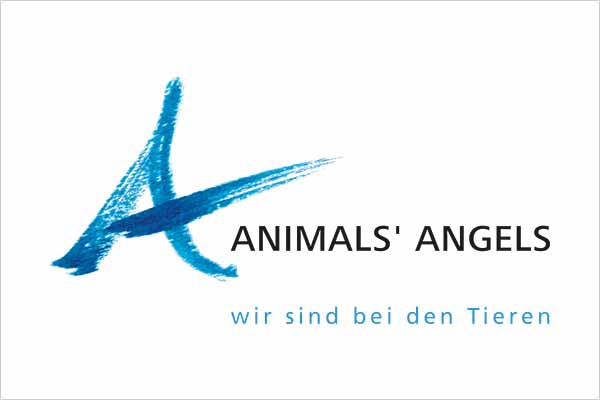 Animals' Angels was made aware of two animal transports with German heifers and asked for help: In May the animals were brought from Germany to Italy. Now the pregnant animals were transported from there to Cyprus. As we were not able to be on-site, we accompanied the case from a distance.

When the heifers arrived at the port of Lavrio in southern Greece, they already had many hours of travel, waiting times at the port in Italy and a ferry crossing from Italy to Greece behind them. In total, they had been on the truck for more than 30 hours. Nevertheless, they were then taken directly to the next ferry - which would have meant at least another 38 hours for the ferry crossing alone. And that despite the fact that the maximum permitted transport time of 29 hours had already been exceeded and the local temperatures had climbed to over 30 °C according to weather services.

Animals' Angels did everything to prevent this by telephone and e-mail – with success. Finally, the transports were forced by the Greek authorities to leave the ferry and go to a nearby stable to unload the heifers and take the obligatory 24-hour rest.

As the ferry to Cyprus departs only once a week, the heifers remained in the stable for a few days and were able to recover from the strain. But eventually, the transport continued: the heifers were loaded back onto the transporters and transported to Cyprus.

The regulation on the 'protection of animals during transport' unfortunately provides no exceptions for ferry transport and thus allows animals to be confined in lorries for 38 hours or more. Animals' Angels is therefore calling for an amendment of the regulation.