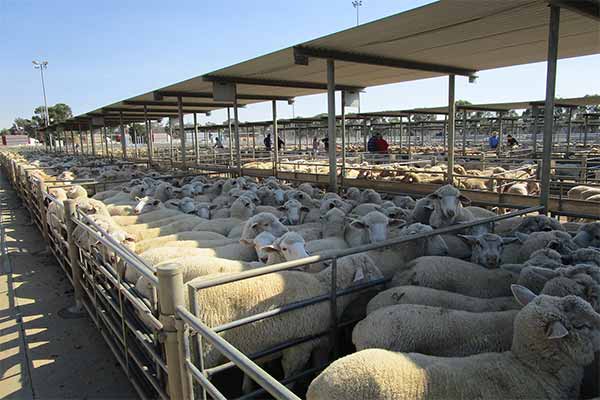 Animals’ Angels visits the saleyard where 28.640 sheep and lambs are for sale. We observe the same major problems as everywhere else: stocking density in sale pens, and unfit sheep who have not been attended to and who may be sold.

The facility has a new manager, and we hope he is able to bring improvements to the standard of welfare at this facility. We noted some pens had so many animals that some were unable to stand without human intervention. Too many sheep in a pen can cause smothering. Further, we identified a number of sheep who were not fit to transport or sell. Most were shot by management, but we wonder if this would have occurred if we were not there to notify them. Our concerns will be detailed in our report to management and industry.