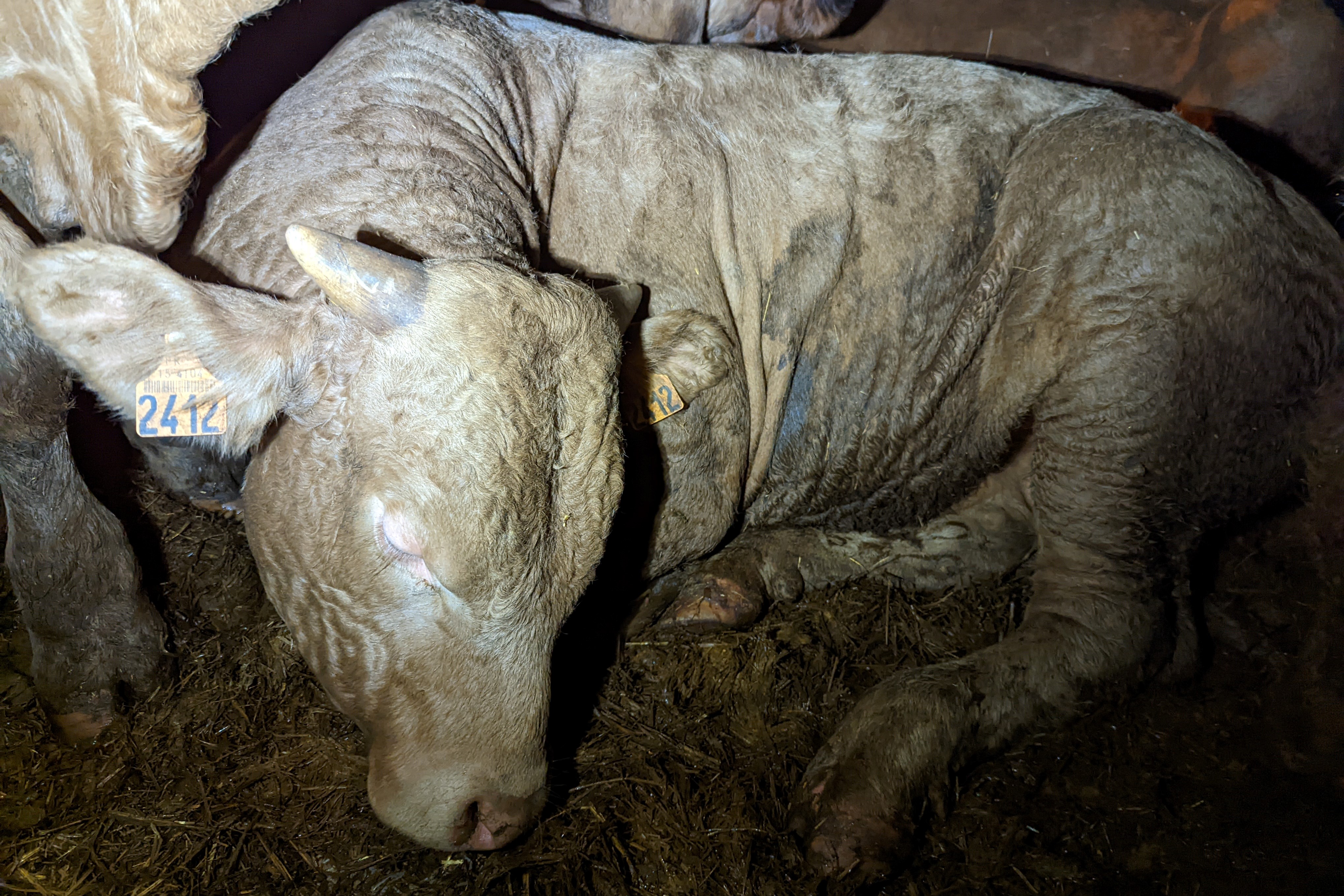 Animals' Angels accompanies a transport with young bulls of one of the longest transport routes in the EU, namely from France to the Canary Island of La Palma. We are with Anthony, Louis and Maxence, who are extremely exhausted and hungry and have to hold out for days in their excrement and urine on board of a truck. This is there story.

They are first sent on a long transport from the Southern-East of France to Cadiz, in the very south of Spain, before crossing the ocean for 31 hours, with no food, to go to the principal island of the Canaries. But the journey is not over yet: from there, they are shipped again via another ferry transport of more than three hours to get to the island of destination, where they will be fattened and slaughtered.

In total, a trip of more than four days approved by the French veterinary authorities who should never have allowed the transport, because of the heat wave in Spain and secondly because the planning of this transport was absurd as it said it would take only 12 hours. This is completely unacceptable!

What happened to Anthony, Louis, Maxence and every other animal of this transport is not an isolated case: these transports occur on a very regular basis, and they are possible because there is no absolute journey time limit to transport animals. This example shows how crucial is the introduction of an eight hours limit for the health and welfare of the so-called ‘slaughter’ animals. It is high time and more than high time!