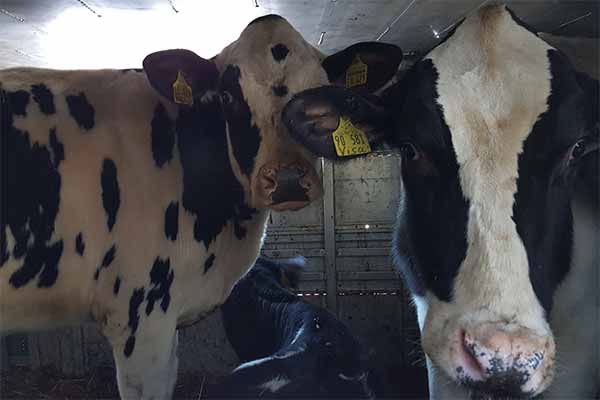 The Conference of Agriculture Ministers met in Landau from 10 to 12 April. However, the desired outcome was not achieved: Long distance animal transports from Germany to non-EU countries will be continued. There will not be a nationwide export stop  – despite overwhelming proof that these transports to countries such as Morocco or Uzbekistan are contrary to animal welfare. Sadly, this was not to be expected otherwise. The business with 'breeding' animals is simply too big.

Instead of banning the export of live animals, the federal government wants to support the states with a central database and thus improve animal protection. A digital platform will be used in future to check for infringements of animal welfare and the plausibility of journey logs. What this means for the animals remains questionable, however. After all, there is already enough evidence that it is not possible to transport animals to non-EU countries in conformity with the law.

Animals' Angels continues to put pressure on politicians and authorities to ensure that the current debate will not just fall silent after the conference. And we will continue to be there with the animals and continue to confront those who are responsible with the results of our investigations.