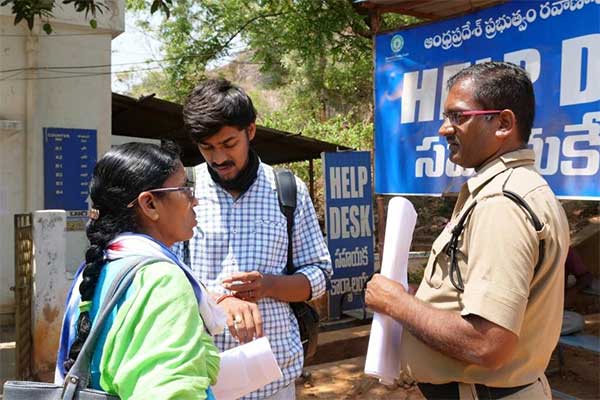 In our fight against illegal 'slaughter' cattle transport in India, the authorities play a leading role. The Road Transport Authority (RTA) is responsible for authorizing the transport of animals, but also for issuing penalties if the transporter violates existing laws. In addition, the RTA is represented in the market committee at animal markets.

Today, we meet the RTA representative in the district around Visakhapatnam. He is new to his position and we introduce him to our project and the team of our local partner VSPCA. He knows the problems with cattle transport and is happy to support us with our controls in the future.