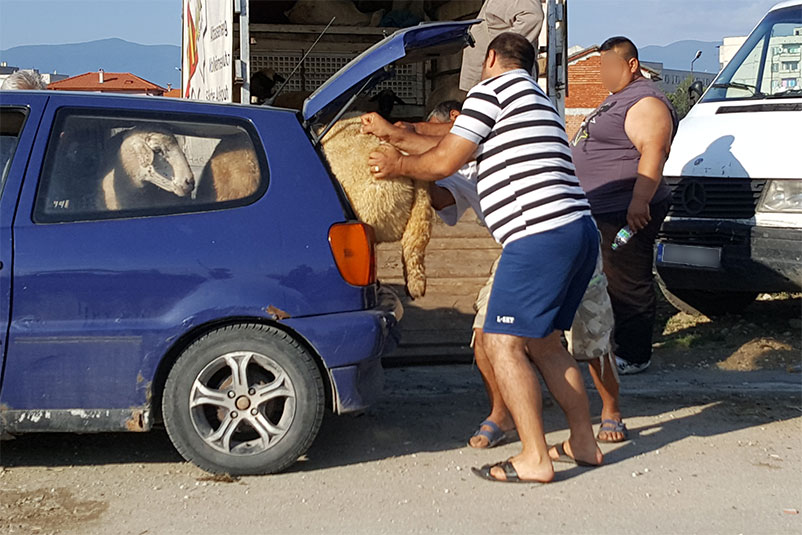 In Bulgaria, there are only a few animal markets left. However, the conditions for the animals are unacceptable and far from meeting EU standards. Lack of infrastructure, completely unsuitable transport vehicles, very rough and often brutal handling, as well as a lack of official inspections regularly lead to serious animal welfare violations. Since 2013, Animals' Angels has been working towards an improvement of the situation for the animals, and is calling for a shutdown of the markets.

At approximately ten markets in Bulgaria, animals are sold on a weekly basis. Mainly small farmers, but also traders from the surrounding region, use these rather small markets which are particularly important for the local economy. They sell cattle, sheep, goats, equidae, rabbits and birds. At illegal markets, also young pigs and piglets are offered for sale.

At these markets, animal welfare does not play any role. Again and again, we find the same serious violations of EU Animal Welfare Transport Regulation No. 1/2005: 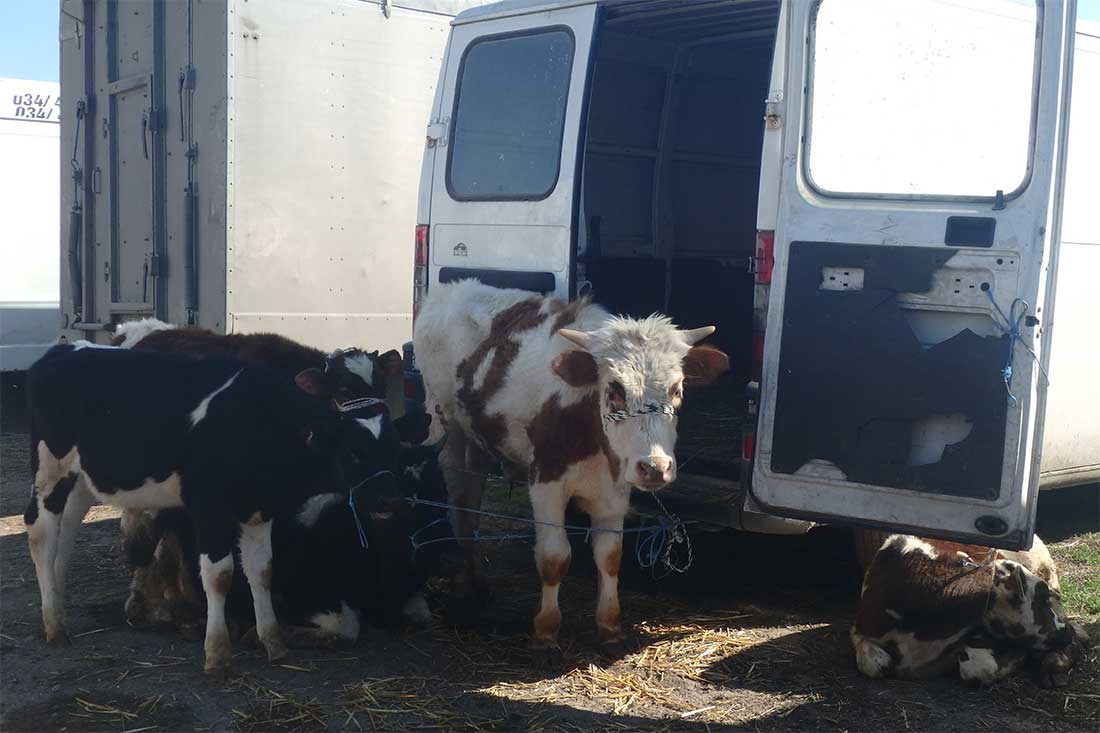 There is a lack of infrastructure at the markets. The animals are often sold directly from or at the vehicles - mostly without food and water. 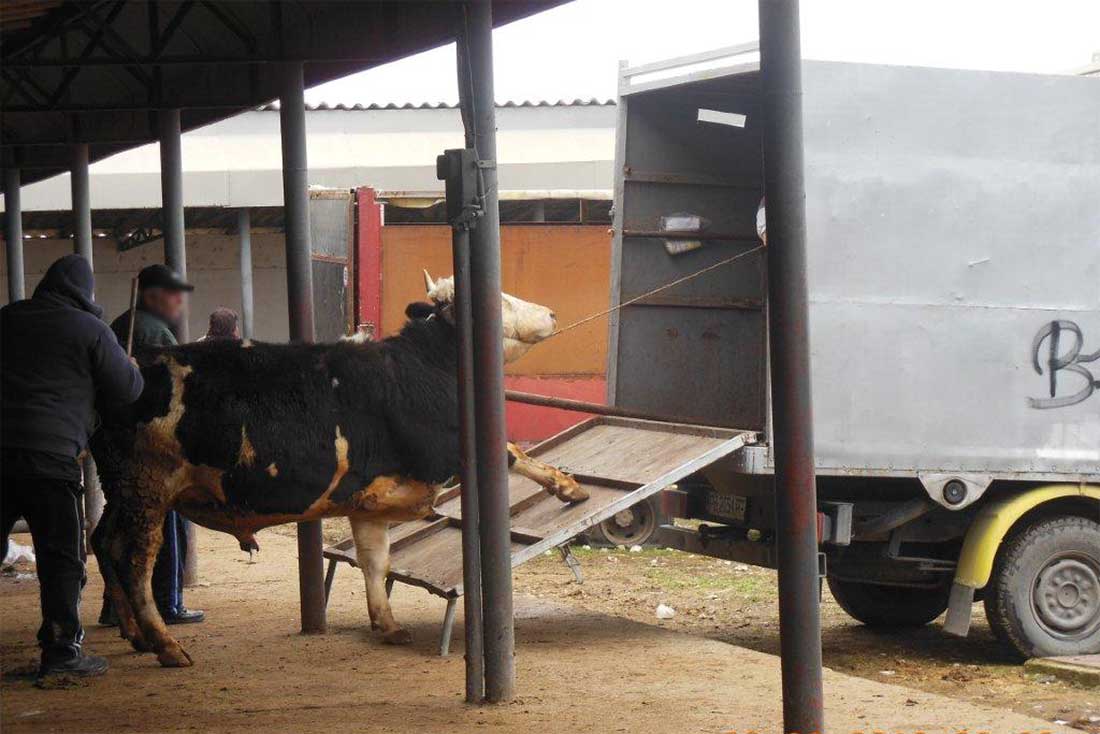 Many of the vehicles have ramps that are much too steep. The traders often use force during loading. 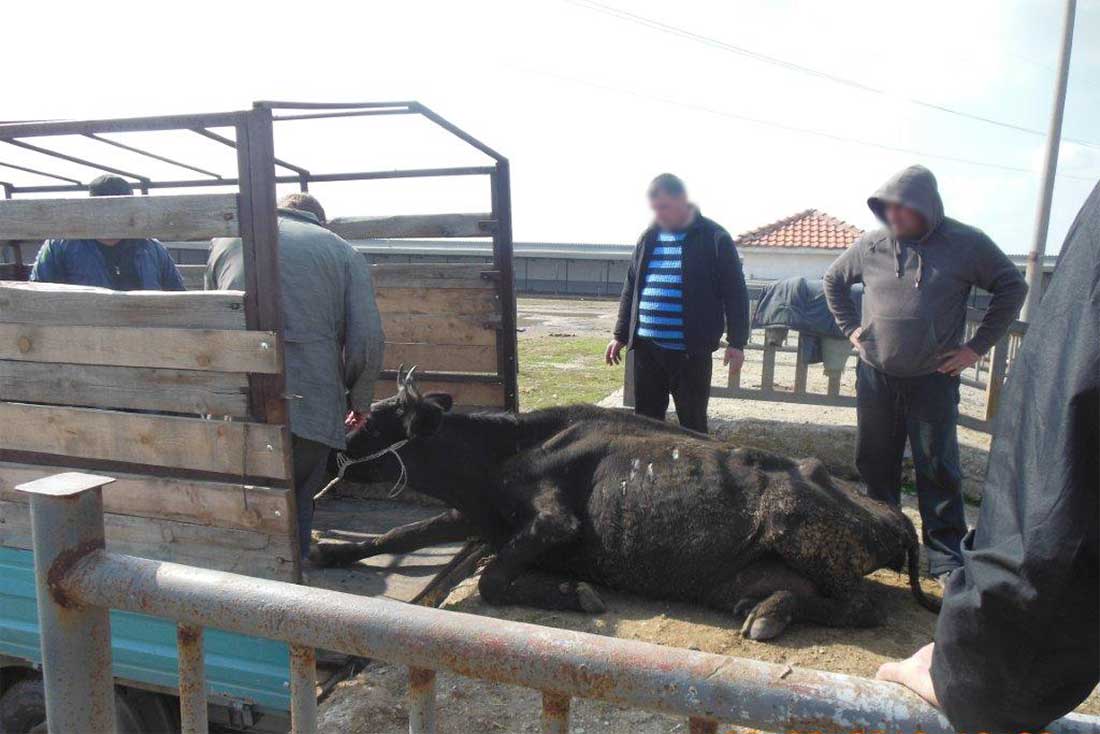 Weak and injured animals are usually not treated and are simply dragged onto the transports. 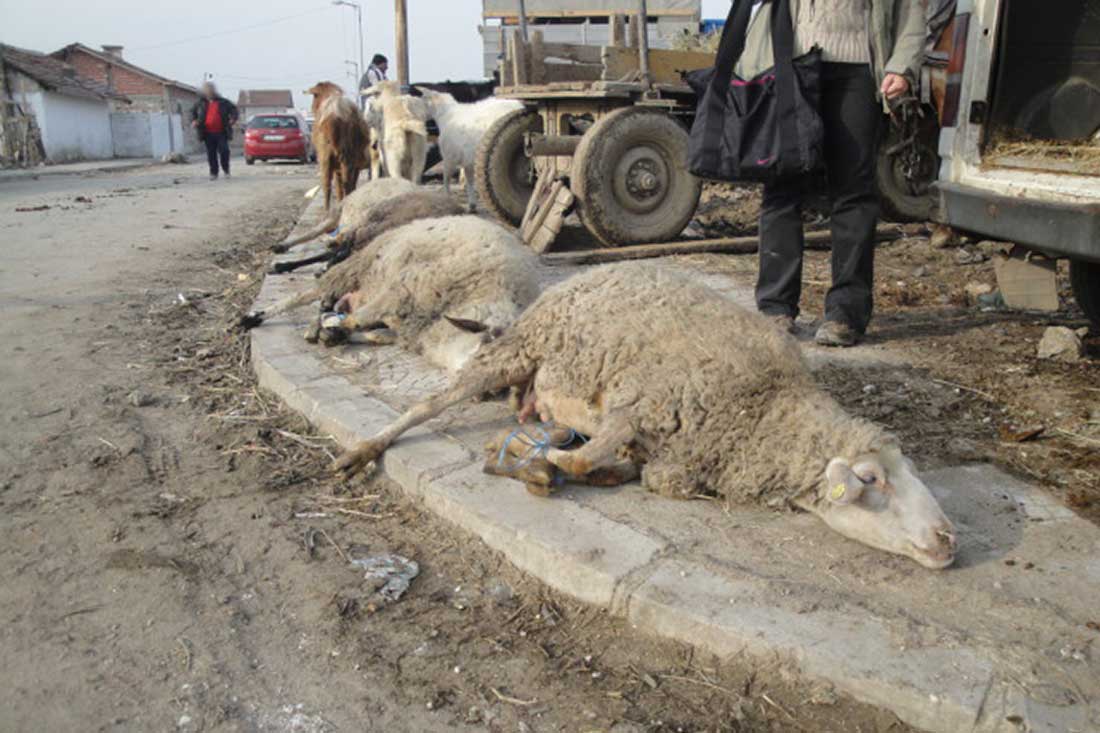 Sheep are simply laid on the dusty ground with tied legs. 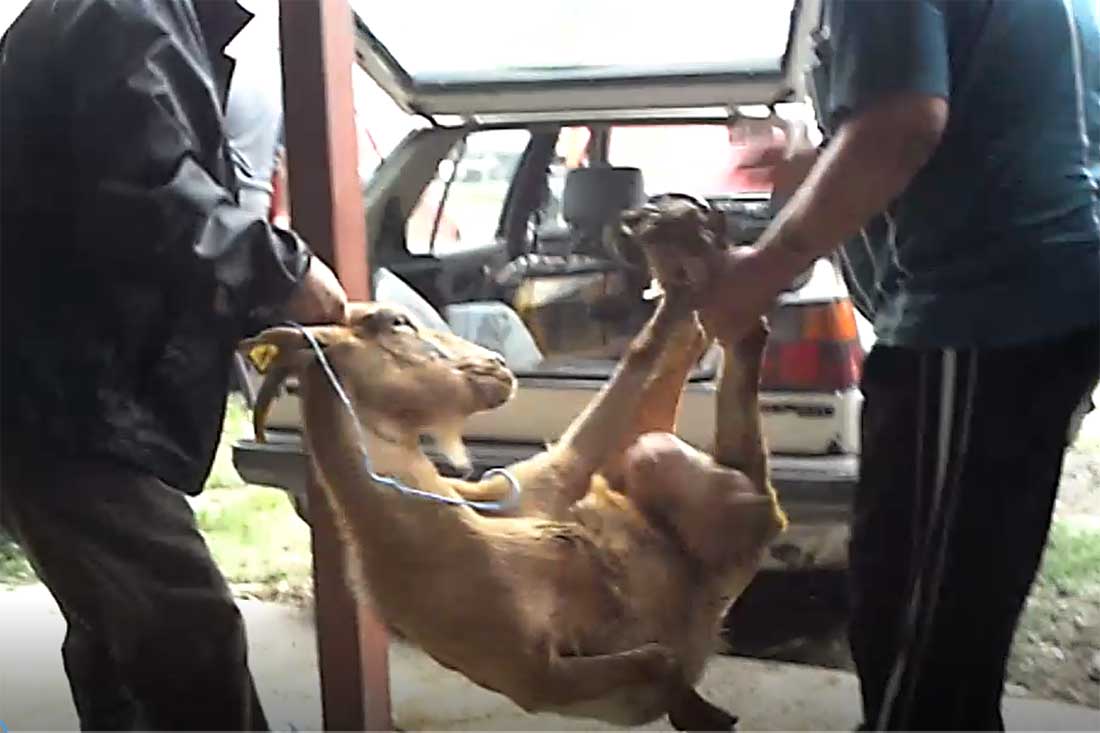 During loading, the animals are often violently treated, like goat Violeta, who is put into the trunk of a car.

In March 2013, Animals' Angels inspected the Bulgarian animal markets for the first time and reported its findings to the competent authorities at national and EU level. But in 2017, we unfortunately had to find the same problems still in place. With another series of complaint reports and in personal meetings, we informed the Bulgarian authorities. Eventually, in November 2017, they presented a comprehensive plan to improve the situation.

In March 2018, we reviewed the situation on-site, but unfortunately without seeing any significant improvement. We therefore turned to the Bulgarian media to increase pressure on the authorities. Since September 2018, a new plan from the Bulgarian authorities has been on the table and we will continue to call for its implementation. 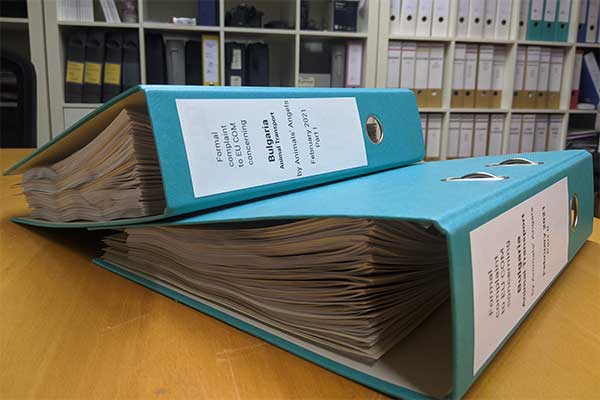 EU: 1.300 Page Complaint Filed Against Bulgaria to the EU-Commission

Animals’ Angels reports Bulgaria to the EU Commission. Since 2011, we have been documenting how EU legislation on the protection of animals during… 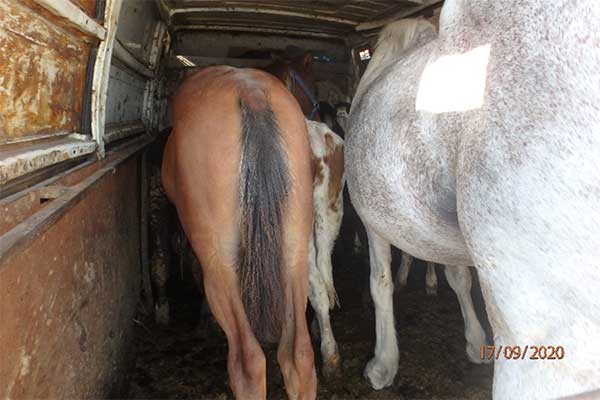 Bulgaria: Unspeakable Transports and Inconsiderate Handling of the Animals at Asenovgrad Market

Animals' Angels visits the animal market in Asenovgrad, Bulgaria We try to get an overview as soon as possible, because are unwanted here as well. As… 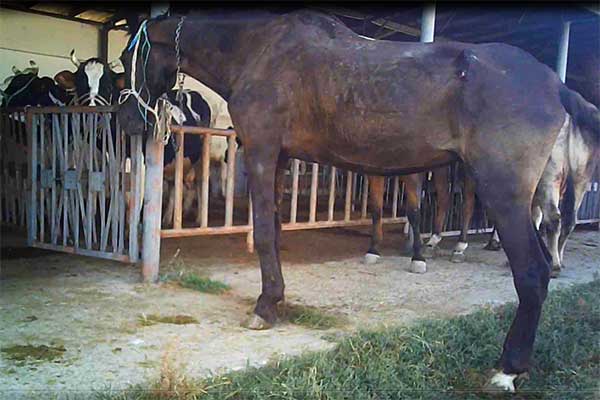 Bulgaria: Empty Prominses – no Improvements for the Animals at Markets in Haskovo and Raskovski

Animals' Angels is in Bulgaria at the weekly markets in Haskovo and Raskovski. In addition to all kinds of goods, cattle, horses and donkeys, sheep,…

Local animal markets have a long tradition in Romania. The EU laws on the protection of animals are largely disregarded.

While 'slaughter' animal markets are nearly a thing of the past in Germany, they are still an integral part of animal farming in Poland.

Every 'farm' animal is transported at least once in its life – that is to say, to the slaughterhouse. All too often these transports take place under cruel conditions.