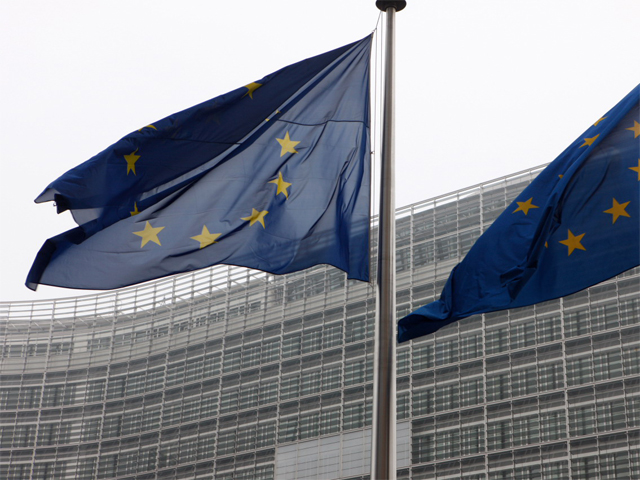 Animal Welfare is one of the key principles listed by the Treaty on the Functioning of the European Union, under article 13. However, the European Commission gave proof to fail to respect it in many cases described by the eminent speechers during the meeting.

Long distance transport is one of the issues. For many years, Animals’ Angels showed animal welfare problems are inherent in long transports but the Commission did not pay full regard to the welfare requirements of animals concluding not to amend Regulation 1/2005.

However, actually animal welfare NGOs are inable to challenge the Commission at the Court of Justice of European Union.

This round table was the first step to get aware of this basic iniquity and undemocratic reality at EU level and an impulse to make an action plan to change this. The European Commission cannot remained unpunished when it does not pay full regard to animal welfare.