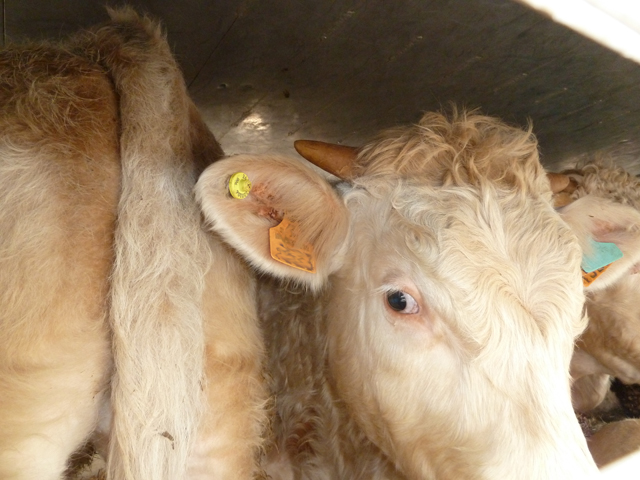 EU cattle exports to Turkey are booming. Amongst others, the animals are coming from Germany, Austria, Hungary and France, with transport routes of more than 4.000 km not being uncommon.

It may be easily conceived that for such long transports, good and detailed planning is utterly important in order to reduce the animals’ journey time as far as possible and above all, to avoid long waiting periods. Before dispatching long distance animal transports, the official veterinarians are obligated to check the transporter’s schedule and review its compliance with the European animal welfare transport regulation.

On a sample basis, Animals’ Angels checks several such schedules signed by veterinarians in Hungary, Germany, Austria, Czech and Slovakia, and it turns out that none of them are inherently consistent. In many cases, the journeys are planned such that the animals have to bear long waiting periods at the Bulgarian-Turkish border; or the schedules simply come to an end at the Bulgarian border, despite the fact that the animals have to travel for another 1.000 km with two more customs inspections waiting for them.