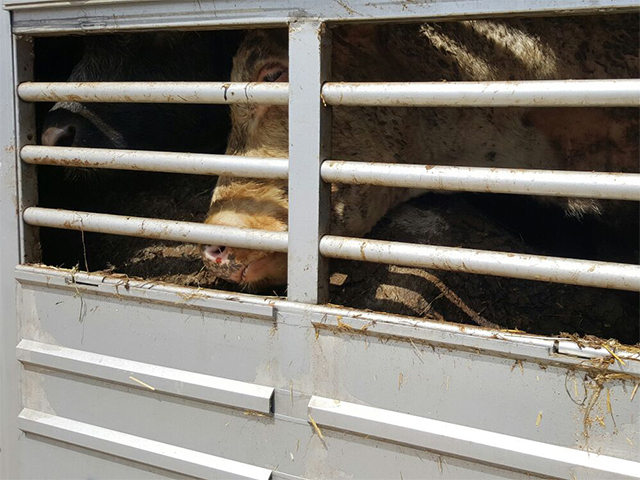 From 12 to 27 April 2016, 70 calves coming from Belgium destined to Turkey have been stuck at Kapikule veterinary customs. The transport was rejected because the animals’ health certificate prepared by the Belgian veterinarians was not fulfilling the Turkish requirements concerning the necessary sanitary tests. Finally, on 27 April, the Turkish authorities decided to unload the calves at an official stable to limit the extreme conditions under which they have been suffering. Until then, they have practically been in the same situation as some Austrian calves several days before – despite the fact that the European authorities declared that, with the Austrian calves leaving customs at 22 April, the issue of stuck animals at Kapikule was fully solved.

When the case was brought to our attention, we immediately contacted Belgium and the EU Commission. Their response was that they were all doing their best. But in 16 days their best was solely to leave these animals trapped inside the vehicle. Even though animals are being protected by European laws during the entire transport, and although these laws provide provisions on incidents at the border of third countries in case animals are rejected, neither the member states nor the EU Commission introduced any measures or recommendations to protect the animals from suffering.

Animals’ Angels will file complaints against the responsible authorities.