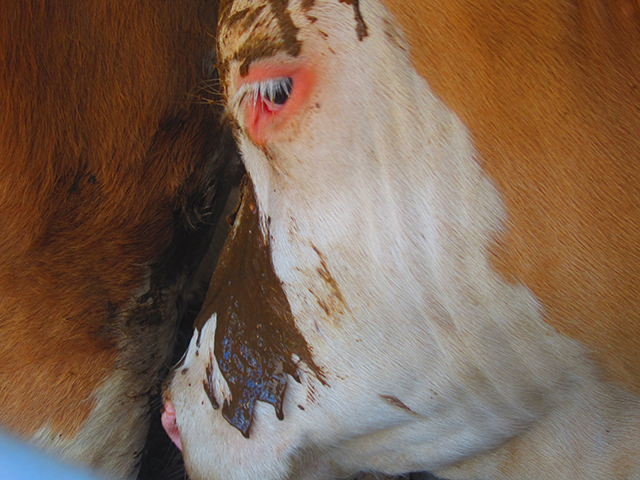 An Animals’ Angels team inspects incoming animal transports shortly before the border between Bulgaria and Turkey. The trucks arrive all day long – and even late in the evening and at night! The latter poses a serious problem as, contrary to their Bulgarian colleagues working 24/7, the Turkish veterinarians are on duty only between 09:00 and 18:00 o’clock. Thus, all transport arriving at the border in the evening have to wait there until the next day while being unable to unload the animals. Due to poor and unrealistic journey planning, the animals on board have to endure unnecessarily long waiting times – a serious risk for their well-being considering the high temperatures.

Besides, the high density inside the trucks often leads to insupportable conditions. During one of their inspections, the team meets Katharina, a young cattle who is unable to stand up because she is wedged-in between the other animals. As the cattle standing above her relieves itself, the excrements run all over Katharina’s head, her face and her eyes. The driver starts the engine and Katharina, in her undeserving condition, drives off into the heat of the afternoon towards the long waiting time at the border.