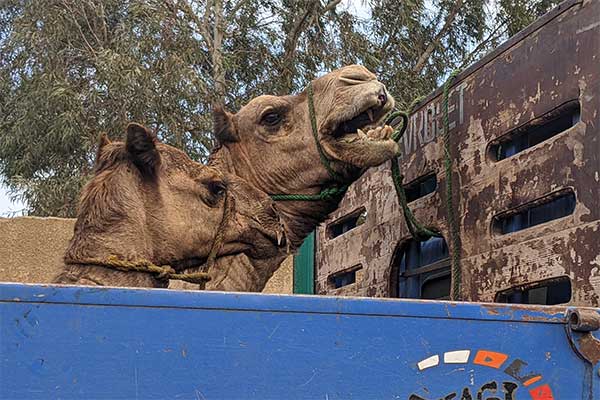 Animals’ Angels represents the International Animal Welfare Coalition ICFAW at the webinar about camel welfare organized by the subregional representation of World Organisation for Animal Health (WOAH) in Abu Dhabi. Animals’ Angels delivers a speech about the role of the animal protection organization in the implementation of the international animal welfare standards as well as about camel welfare concerns in the Gulf Region. The webinar is a great success and a further little step to strengthen animal welfare in the Middle East.