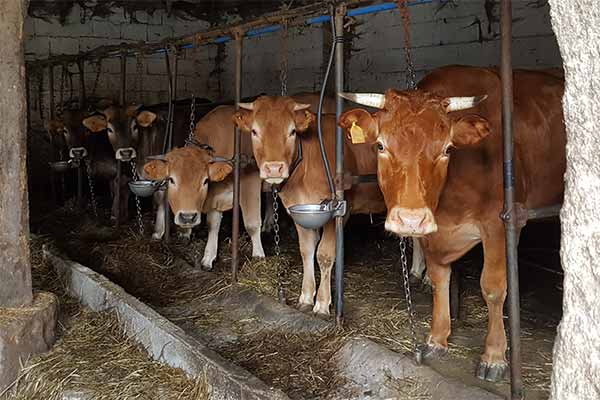 Together with our Spanish partner organisation ANDA we meet with representatives of the regional government in Galicia to discuss the cattle farms we have reported in the course of the last year. In 2018 and 2019, we found serious problems there during on-site investigations.